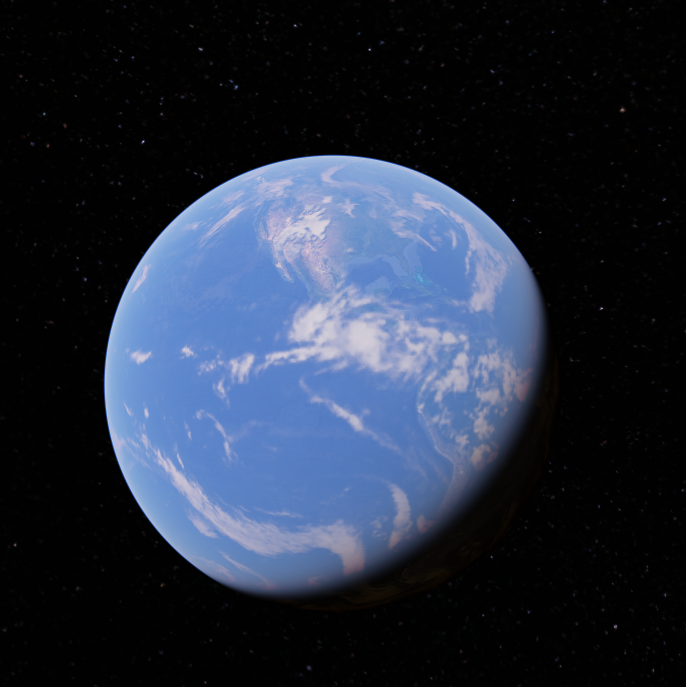 The Mullion Group’s work is all about making the most of environmental data and ecosystem models in order to better inform decision making around the land sector. We are therefore pleased to be working with Australia’s premier science and research agency, CSIRO, to explore how to link data cubes with carbon modelling systems – specifically, the new generation tool, the Full Lands Integration Tool (FLINT) that Mullion Group has been working on under mojaglobal.

The Data Cube is a new approach for organising and analysing large volumes of spatial data, particularly satellite imagery. The ability to access and analyse the huge volume of archived data from different satellite sensors is a global problem. This has limited the ability of agencies, researchers, and private organisations to utilise and take advantage of this archive of historical information. The Data Cube was developed by Geoscience Australia and CSIRO to address this problem. Australia’s Landsat archive has been progressively incorporated into the Australian Geoscience Data Cube on Australia’s National Compute Infrastructure.

It recently received a boost in the 2017 Australian Federal Budget to transform into the Digital Earth Australia.

The FLINT is a generic system with global applicability that uses data from remote sensing and sampling to produce information on greenhouse gas emissions in the land sector. The Mullion Group’s project with CSIRO is analysing the compatibility, architecture and data requirements for linking data cubes with the FLINT. Easily being able to link the FLINT with Data Cubes has the potential to expand the quantity and quality of data inputs into the system and hence contribute to more accurate outputs in the form of carbon accounts.

The Mullion Group is leading the design and development of the FLINT as an open source project, in collaboration with the Linux Foundation under the umbrella of mojaglobal. The potential to link FLINT with Data Cubes represents an exciting opportunity with global ramifications.